Silver is used for many reasons. Obviously, it is molded into coins and is also crafted into jewelry for a shiny and beautiful piece. It is also used to make utensils such as silverware which gives you fancy and durable metal to eat well with.

Some silverware made from silver will have marks on it. The only mark that you may see is are letters IS.  But, what does the “IS” mark on silverware mean?

The IS mark on silverware stands for the manufacturer or silversmith which made the product. IS is seen on Rogers Brothers silver and stands for International Silver which has owned Rogers since 1898.

Before we begin discussing the hallmarks of silver, let’s take a look at some interesting facts about silver:

Do you have a set of silverware that futures the letter IS on them? Silver can be identified by its markings. The hallmark of a metal can tell you what its purity is as well as who made it.

IS on silverware doesn’t have anything to do with its purity or value. It only stands for the company who owns Rogers Brothers silver which is International Silver.

Rogers silverware dates all the way back to the 1800s. It was founded then by 3 brothers, Wiliamn, ASA, and SaImeon Rogers. Their silverware became so popular that by the mid-1800s because of it they created a groundbreaking process of electroplating silver dishes and utensils.

In the late 1890s, Roger Bros. was sold to the International Silver Company. Today it is highly sought after as antique pieces and antique silver collectors search for Rogers Bros. silverware all of the time. However, antique silver can be difficult to date and authenticate if you don’t know what you are looking for. Before International Silver Co. owned Rogers, the silver pieces were marked with different markings.

These pre-20th century silver pieces were marked with a “XS” or an “AL” next to its logo. So, the mark “IS” means that the silverware was made after International Silver purchased Roger Brothers.

To be able to test your silverware (or other jewelry) to see if it is real silver you can use a home test kit. You can find the most popular silver test kits by clicking here. 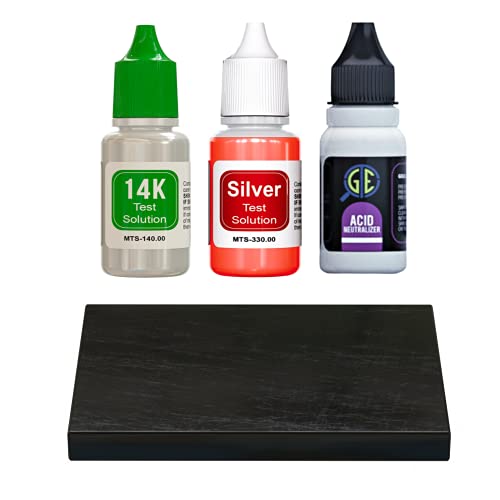 What Do The Symbols Mean On Silver?

So, “IS” on Rogers Brother silverware stands for the owners and manufacturer “International Silver Co”. The manufacturer of the silver is often featured on the piece along with other hallmarks.

But, what do the other symbols mean on other silver items?

Symbols that are found on silver can tell you when, where, and who made the silver. They can also mark the purity of the piece which can tell you how valuable it is. It is easy to decipher these symbols to know more about the piece.

A hallmark is a mark stamped on articles of gold, silver, or platinum which certify their standard of purity. Precious metals are marked with these hallmarks to show how pure they are. Silver usually has hallmarks which may be numbers or words, but what do they mean?

A hallmark on a piece of silver will feature a date, the type of metal it is made from, who made it, and other things like that. Silver hallmarks can identify the:

Sterling silver is marked with a 925 or .925. This means it is 92.5 percent out of 100 percent pure silver. Silver isn’t typically used in its purest form because it is too soft and can be easily damaged. So, by adding other metals to it it becomes stronger and more durable and able to be used daily as jewelry or objects.

The rest of sterling silver is made up of a blend of other materials for increased durability. Pieces could also feature a lower percentage of silver like 900 or 800 but this is no longer considered sterling silver.

Next is fine or pure silver. Fine Silver is marked with “Fine Silver” or “Pure Silver”. Rogers (who we mentioned earlier has IS marked on their silver pieces) silver is marked with “Sterling” even though it is actually pure silver. Finally, we have Stainless, Triple Plate, IS, Silver EPNS, and Silver plated pieces. These are made from metal alloys or are simply silver plated. They are beautiful but aren’t valuable.

These types of pieces are often used for regular silverware or for enjoyment. 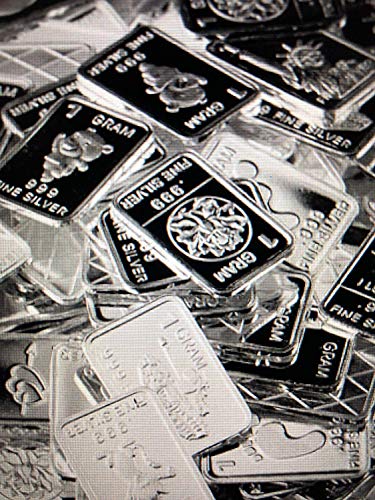 Silver is shiny and beautiful and many households own silverware. The IS mark on silverware means “International Silver ” who own Rogers Brothers silver.

This indicates that the silver was made after International Silver who took ownership of Rogers in 1898.