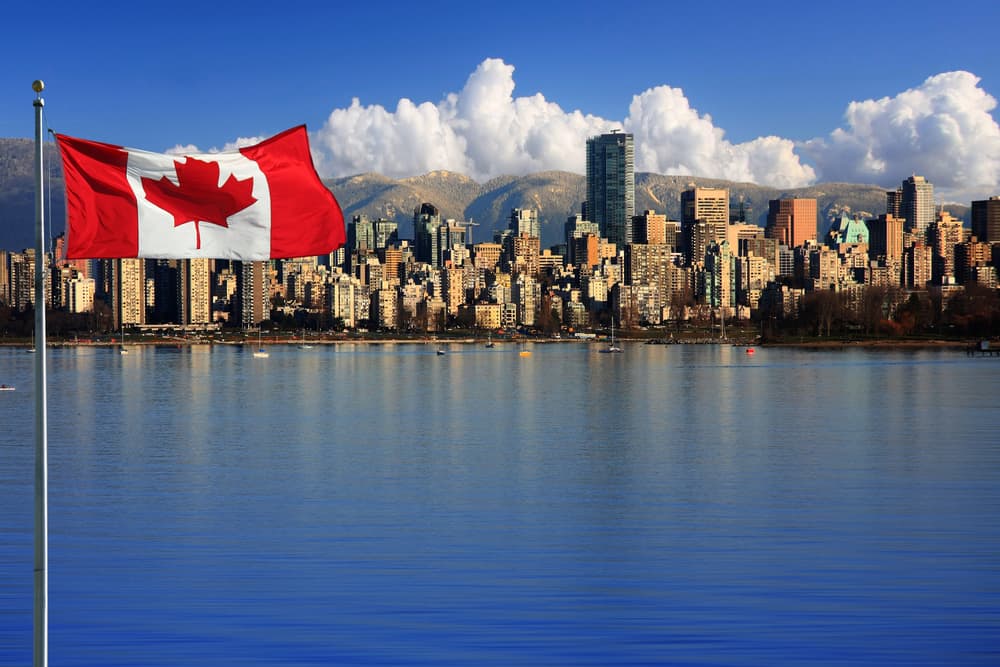 Precious metals are one of the most valuable commodities on the market – so it’s no surprise that scammers are constantly scheming to cheat the market and get off with ill-gotten gains. In this guide, we’ll look over the security measures the market has in place, what scammers are actually doing, and how you can identify fake bullion yourself.

What Security Measures Does The Bullion Industry Use?

There are several measures the bullion industry uses to verify the authenticity of products and stop the fake bullion Canada’s scammers try to use. First and foremost, many of the major markets only accept products from verified sources. These typically include known and vetted mints (such as the Royal Canadian Mint) and, depending on the market, their own vaults and storage.

The biggest safeguard here is the threat of being banned from the markets. If one market finds that a mint faked something, all of the others may refuse to do business with them as well – and with their name blacklisted, the company is essentially dead.

The next layer of security is actually using the gold. Bullion isn’t sold exclusively to collectors and investors – it’s also sold for industrial uses, especially in the electronics industries where pure gold (999.9 fineness) has many different uses. Any lower purity is essentially worthless to them, and all sales can be traced back to find out who lied about their bullion.

Many markets use individual serial numbers to make tracking – and checking for counterfeits – easier. If a number says a bar should be in a vault halfway across the world, there’s more reason to question and refuse a sale. Similarly, bullion and jewelry alike tend to have complex hallmarks, and lacking one of these is another red flag.

All of this leads to one conclusion: The major bullion markets are still safe places to buy precious metals.

Alternative sources of bullion aren’t quite as trustworthy, so it’s important to do your research and ask about the measures any gold seller is using. Remember, scammers don’t limit themselves to 24-karat gold – they can and do try to fake lesser purities as well.

How Bullion Is Faked

As it happens, bullion isn’t faked that often. While there was a notable case in Canada in 2017, when the fake was spotted almost immediately by a goldsmith. Further examination showed extensive problems with its packaging. To combat issues like fake bullion, Canada’s mints have begun implementing more complex techniques to deter forgeries.

Coins are faked far more often. As explained in an NBC report, counterfeit coins are flooding the market as the technology used to make them improves. Many fakes weigh the same as real coins and have enough gold plating on top to withstand common checks like the acid test. On top of that, the coins may be put in cases and given various barcodes and registration numbers to help them look authentic.

(It doesn’t help that some governments are extremely permissive of fakes being made as long as they’re originally sold as fakes.)

There are so many fakes on the market that you should not buy a coin without having it authenticated first. Many coin retailers are willing to examine coins and bullion for you for free or at a nominal fee, and it helps to be on good terms with the staff, so you can trust them to be on your side. Under no circumstances should you allow the seller to decide who will authenticate whatever they’re selling.

Remember, most fake sellers take their money and run – if you get burned on a transaction, chances are you’re not getting your money back. Just the threat of having their fakes exposed through an authentication check is usually enough to get scammers to back off – and anyone who tries to push you to buy without authentication clearly can’t be trusted.

How Can I Authenticate Coins And Bullion Myself?

The good news is that there are many ways to authenticate coins and bullion – you don’t need to go somewhere like the RBC. While it’s best to verify things through a dealer if you can, these tests can help you verify products from the Canadian Mint (or any other source).

The very first thing to examine is the markings on a given piece. Just about every piece has a variety of markings, from the mint’s hallmark to purity stamps, serial numbers, and sometimes details like the mint year and denomination.

Images of genuine versions are widely available online, and you can compare coins to an extremely precise level of detail. Pay particularly close attention to the borders surrounding the main image – this is one of the hardest parts to fake.

The edges are another difficult section to fake – and quite intentionally so. Each coin design has an edge finish associated with it. These finishes can vary widely, from ridges to lettering to interrupted designs that frequently switch between methods.

Fakes tend to have uneven edging or the wrong size, making them relatively easy to spot if you know what you’re looking for.

The ‘relief’ of a precious coin is the height of its image compared to the main ‘surface’ level of the coin. The genuine relief allows coins to be easily stacked on top of each other. Fakes tend to either put the relief too high (in which case stacks of coin topple over) or too low (in which case the relief is hard to see).

With a little training, you can learn to check for the relief height by touch alone, making this a quick and easy test.

This is better for bullion since counterfeit coins have been getting better at faking their weight. Most bullion bars have their actual weight stamped on them – so if there are any differences, you know it’s not what it claims to be.

Incidentally, mints are extremely attentive to this detail – misrepresenting the weight or purity of precious metals is a criminal offense in many countries, so mints make sure all of their bars are exactly as described.

In addition, most bars are moved so rarely and handled so little that there’s no real chance of bits ‘rubbing off’ through frequent handling. If a bar isn’t as heavy as it should be, don’t buy it.

Another important thing to check is the actual size of the bar. Calipers are widely available, highly-accurate tools used for just this purpose, and can check both the width and diameter of a piece. Any deviations are signs of a counterfeit since genuine coins and bars are pressed into identical molds when made.

Silver and gold make an attractive chime when struck by other metals – this is one reason silver bells are an enduring icon of holiday music. The test itself is simple – just gently strike a piece of nonabrasive metal and listen to the sound. The ring usually lasts for 1-2 seconds. If the sound is dull and clunky, the piece in question is fake.

This is one of the earlier checks you should do. Neither gold nor silver are naturally magnetic, so they won’t react if you hold a magnet over them. If they do react, the piece contains a magnetic filler like cobalt, nickel, or iron.

Unfortunately, many filler materials are not magnetic, so this is never the only test you should do to verify authenticity. It is, however, quick and easy to do when you first start examining a piece – and can save you from having to do any of the more cumbersome tests.

This method is more expensive than other tests – and it only checks the surface of a piece, so it won’t tell you if there’s a fake core. However, acid is ideal for checking the purity of silver and gold because neither of these are reactive metals – in fact, gold is among the least corrosive metals known, which is why it’s so valuable in electronics.

Be sure to perform acid tests exactly as instructed by the product. Deviating from the instructions in any way could cause permanent damage and discoloration. That’s especially bad for jewelry – on bullion, it matters less because the value is in the amount of precious metal rather than the appearance of the bar or coin.

Are There Any Other Tests?

Yes. Professionals can use tools like ultrasound scans or chemical analysis to determine the chemical composition of a given piece, but these may be a little destructive and, perhaps more importantly, aren’t something you can do at home without a significant investment.

The tests we described above are fine if you’re only planning to buy a small, affordable coin – but anything genuinely valuable really should be authenticated by a professional. This stops the fake bullion Canada’s scammers are trying to put out – and ensures that you won’t lose your investment.