Precious stones are some of the most popular and affordable jewelry today, especially since diamonds and gold can be out of reach for some people.

However, there’s more to precious stones than just the aesthetics. Many religions believe in the power of some stones to heal the soul and provide guidance and protection through life’s journey.

If you’re seeking to figure out the meaning of precious stones, then this article is for you. I’ve chosen two beautiful gems to compare; Agate and Jade. Most people tend to confuse the two, but upon closer inspection, you’ll start to notice how vastly different they are in appearance and texture.

I believe the best way to approach this discussion is to look at the basic features of the stones in their unaltered state, i.e., as they appear in nature.

The best way to figure out the differences between Agate and Jade is to start with the basic features of the two stones as they are in nature.

To see some of the most popular agate jewelry just click here. 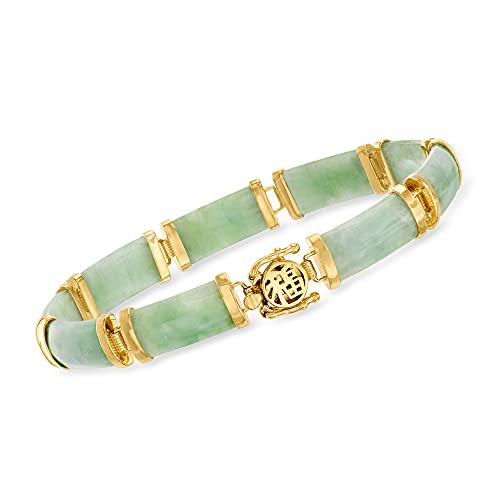 I’ll start with Agate. Agate is a very common rock formation made from quartz and chalcedony. Agate is typically found in volcanic and metamorphic rocks and comes in a fantastic variety of colors: green, orange, blue, black, red, purple, pink, brown, white, yellow, and gray.

The use of Agate as an ornament can be traced as far back as Ancient Greece, where it was used in assorted jewelry and in the seal stones of Greek warriors.

Jade, on the other hand, is not a rock at all. It’s a mineral and typically has a green color; however, sometimes, it can come in white or yellow. Generally, there are two types of Jade: nephrite and jadeite.

Nephrite Jade is a translucent and highly durable Jade gemstone. It’s pretty rare and famous for its captivating color and gleaming luster. While the Nephrite gemstone can be found in a broad spectrum of colors, green Nephrites are the most popular.

Jadeite Jade is more translucent and finer than its nephrite counterpart and is considered the rarest and most valuable variety of Jade. It comes in white, pink, green, red, brown, black, and violet hues. However, the most highly-prized variety is the emerald green colored Imperial Jade, that’s native to Myanmar. 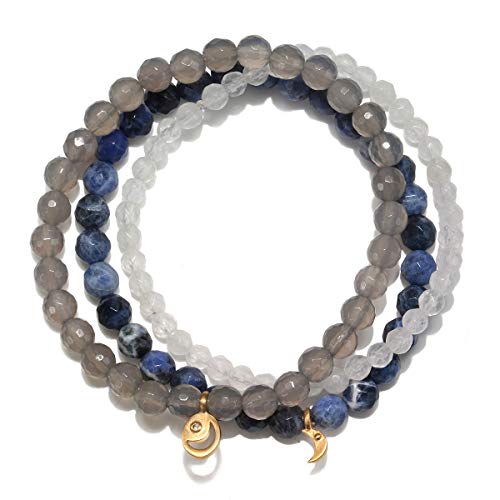 Similarities and Differences Between Agate & Jade

I’ll start with the ease of carving. Agate has excellent light transmittance and fine particles; these properties make it very hard to carve. On the other hand, Jade transmits light very poorly, but it’s very easy to cut.

The agate rock has bright and vivid colors. If you cut them open, you’ll likely see them in layered, concentric, parallel, or corrugated patterns. Conversely, Jade is quite simple. The gemstone is green both on the inside and the outside, and this goes whether the Jade stone is white or yellow.

The textures of the stones are also quite different. Agate comes in a variety of irregular shapes and levels of thickness. Some of the stone’s patterns and postures include:

The texture of Jade is the same across the board; you’ll find minimal variance, although there will be some blemishes and cracks here and there. But it’s entirely possible to find a stone that has tiny imperfections. These are usually pricer.

As you can see, once you know what you’re looking at, it’s nearly impossible to confuse the two stones.

But I figured you might still want to know how to identify them accurately, so that’s what I’ll turn to next. 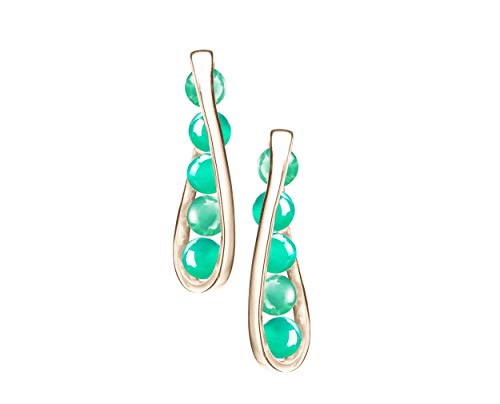 Agate can be found in nature quite quickly. In the U.S, Agate is a very common rock along the shores of Lake Superior in northeast Minnesota and northwest Wisconsin.

As I’ve already mentioned, Agate has a dominant orange-yellow appearance that you can’t miss. The size and weight of the rock are not much of a determining factor, but if it has been split open, you may be able to discern traces of a quartz-like material along with red, brown, and orange color bands inside.

The texture is also a clue you can rely on. Agate has a waxy feeling that’s hard to miss.

Another tell-tale sign is the pattern of the colors. These are called conchoidal fractures, common in this type of rock.

Identifying is not easy, and it’s not as accessible because it’s a mineral. There are many rules and regulations that need to be followed when processing a mineral; moreover, most large deposits of Jade are controlled by corporations.

Finding Jade in nature is a difficult task, so for the purposes of this article, I’m going to discuss how you would go about finding and identifying Jade in a store.

To avoid purchasing a counterfeit stone, here are a few tips:

A high-intensity light is an excellent way to figure out whether the gemstone is genuine or not. Under the light, you’ll be able to find impurities that resemble vein-like fibers. Contrary to popular belief, finding impurities is a good sign that the stone is real.

On the other hand, a near-perfect stone or one that has bubbles is likely to be counterfeit.

A natural Jade stone is very dense, so it tends to weigh more than other gemstones of a similar size.

Gently but firmly tap the stone against a metal object, you should hear a bell-like clinking sound if the stone is genuine.

You’ll need to get something made of metal like a needle, knife, or pair of scissors. Use the metal object to scratch the surface of the Jade. If you notice a clear and very noticeable scratch on the stone, then it’s probably fake. Metal does not leave a mark on real Jade. 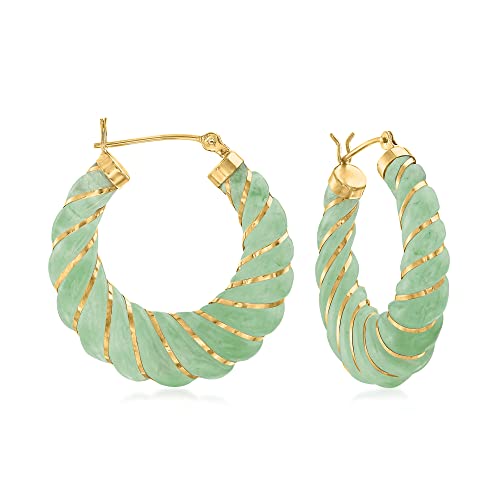 As mentioned previously, gemstones have been an essential part of many religions and cultures. To this day, some people associate certain stones with healing and protection. However, there is no scientific basis for these beliefs.

When it comes to Agate, many people believe that it can soothe and relieve stress. It can enhance mental function and improve concentration by helping the person connect to the energy of the Earth.

On the other hand, Jade has been widely accepted as a healing gemstone and has been a lucky charm for individuals in many civilizations.

Many people believe that Jade invites wealth and opportunities into your life and can help you achieve your goals by encouraging the flow of positive energy and emotions. Wearing a Jade gemstone can also enhance the peace, harmony, and wisdom in your life. It is thought to enrich your inner self and the environment around you.

In certain cultures, Jade is considered a love charm that can attract love and romance into your life.

The two stones are vastly different, each offering a level of beauty whether you believe in their healing powers or not.