Platinum is commonly used in jewelry as well as in electronics. It is a solid metal and acts as a great electrical conductor.

Platinum is very popular due to its several remarkable properties. However, it is not magnetic.

Platinum can only be classified as a paramagnetic material in its purest form. Paramagnetic means that the magnetic quality of platinum is so less that it’s barely traceable. So, the simple answer is no, and platinum is not magnetic.

To see the most popular platinum jewelry just click here. 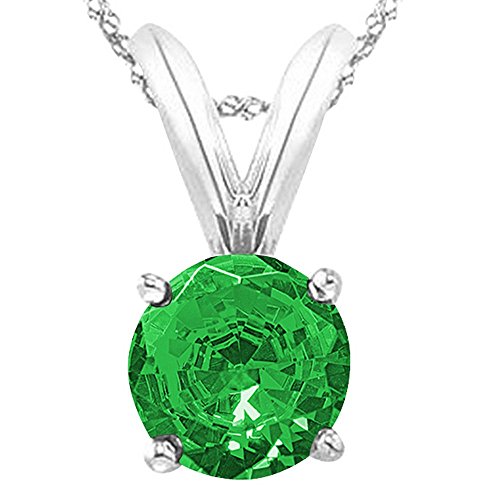 Why Is my Platinum Jewelry Sticking to Magnet?

Testing with a magnet is also one of the many ways to test for the purity of a platinum article.

What Are Other Ways to Test Platinum?

Platinum is a precious metal that appears silver in color and may look like silver or white gold to the untrained eye. If you’re thinking of buying the metal, you may want to ensure you don’t accidentally buy something that’s not as pure. You don’t want to get conned by a salesperson into buying platinum that’s not as pure. Pure platinum is a significant investment, and you want to find ways of knowing the difference.

We have mentioned some ways that you can test platinum below:

Like Gold, Platinum also has clear markings that confirm its purity. Look for an inscription that reads “platinum.” Pure platinum or even platinum with a 50% purity should be marked with a stamp of the word “platinum” or at least “pt.” You can also see numbers that inform you of its purity, such as 850, 85, or 85/100.

If your platinum jewelry is extremely old or is a vintage piece, it may not be marked. It will also not be marked if the platinum is from a country that doesn’t mark its jewelry. If the percentage purity of platinum is less than fifty percent, the jewelry will not be marked.

All of the properties above have to do with aesthetics. However, platinum will appear bright and white. Compared to all other materials appearing white such as silver and white gold, platinum will have a much more bright and whiter appearance. You will also see a few scratches. Platinum can be very soft, but it’s a lot more resistant to scratches than other materials, so if you’re looking at a ring, try to inspect it as best as you can.

Finally, if the piece doesn’t look tarnished, it is likely platinum. However, you also need to conduct other tests.

3. Use a Magnet to Test the Material

We know that platinum is not magnetic. If the piece you are testing is attracted to the magnet, it may not be platinum or at least the purest form of platinum. If you use a magnet and observe a slight magnetic pull, the material might be white gold mixed with nickel.

You can buy this test online or from your local jewelry store. Acid Scratch tests come with a scratch stone and bottles of all different acids.

Scratch kits can often come with tests for all the different types of metals. So, even if you know that the metal isn’t platinum, you can figure out if it’s another precious metal. 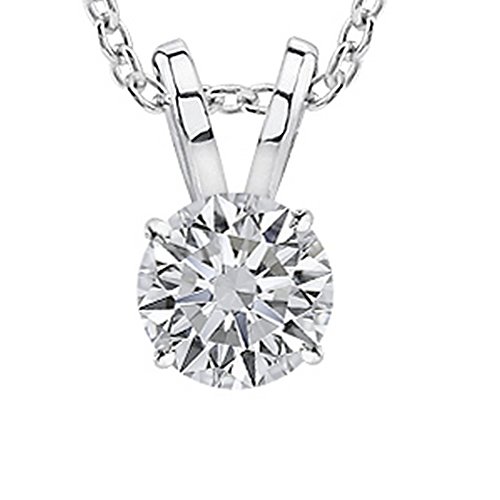 Can I Wear Platinum Jewelry to an MRI?

MRI or Magnetic Resonance Imaging is a magnetic imaging tool used to diagnose diseases in a patient. Platinum jewelry is not magnetic. However, an MRI technician will generally not allow you to take the risk of finding out if any of the alloys in the platinum compositions are magnetic. Thus, they will ask you to take off any jewelry before showing up for an MRI.

Can Platinum with Magnetic Alloys Affect Tools Sensitive to Magnetism?

If you’re wearing magnetic jewelry or have a metallic implant in your body, the jewelry might interfere with regular functioning.

Platinum is not magnetic, and it’s not supposed to be. Most platinum also has a percent composition of about 98 percent platinum, so even with magnetic alloys, platinum can only be paramagnetic.

You must be careful to remove all platinum jewelry before you show up for an MRI. You should also ensure you don’t get conned when buying the precious metal, so you should test its existence at home.