Buying jewelry can be nerve-racking. Imagine standing in a jewelry store and choosing a ring or bracelet for your girlfriend, to-be-fiancé, or wife, and not knowing what to choose. You have got your precious metals, including pure gold, silver, and platinum. Then there’s white gold, which is a popular white metal. You have gemstones, such as diamonds, ruby, emerald, or choosing something based on her birthstone. The possibilities are endless!

We can assure you that no matter what you will buy, whoever you are getting it for will love it. Now the question remains, what metal should you buy? We have just the thing in mind if you have a high budget.

We believe that platinum is a great choice. It is less expensive than pure gold but high in quality than white gold. Most people appreciate platinum for the way it ages.

To see the most popular platinum jewelry just click here. 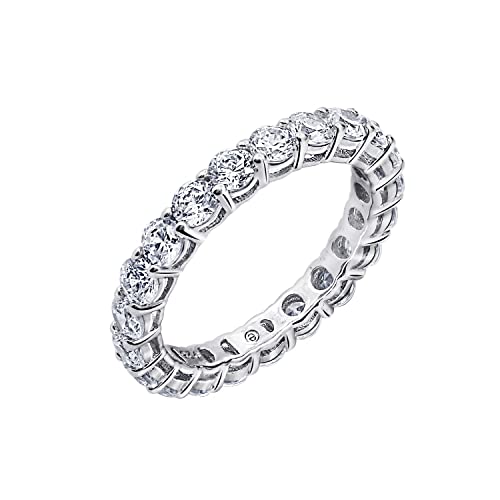 So, Does Platinum Smell?

To answer the big question: No, it does not smell!

Based on the grades and hallmarks of platinum, jewelry made with this white metal is not less than 85% pure. Moreover, it contains alloys of high quality.

That metallic odor you usually smell on your hands after holding coins is due to copper. However, it’s not the metal itself that is the reason behind the odor. The holder’s sweat mixes with the alloys and gives off that distinct smell.

We have already told you what platinum is and how you distinguish between high-quality and low-quality platinum. Now, let’s take a look at some common questions about this white metal:

What Are Platinum’s Physical Properties? 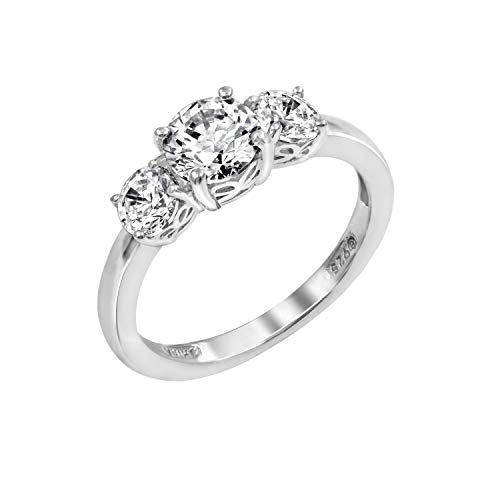 Compared to silver and gold, platinum is far rarer and is used the most to create jewelry. Some people prefer the white, lustrous shine of this white metal over the yellow bling of pure gold. Moreover, platinum offers the perfect setting for gemstones.

Platinum in its pure form is hypoallergenic, which means it does not cause skin irritation.

According to a study titled “Positive Patch-Test Reactions to Platinum Are Rare,” skin reactions to platinum are rare. A patch test was done on people with contact dermatitis, and different metals were used. Out of 446 patients, only two women reacted to platinum. All the other patients had reactions to other metals used.

The metal usually responsible for skin irritation is nickel that’s not mixed with platinum. The standard alloys to make platinum jewelry are iridium, cobalt, ruthenium, and palladium. 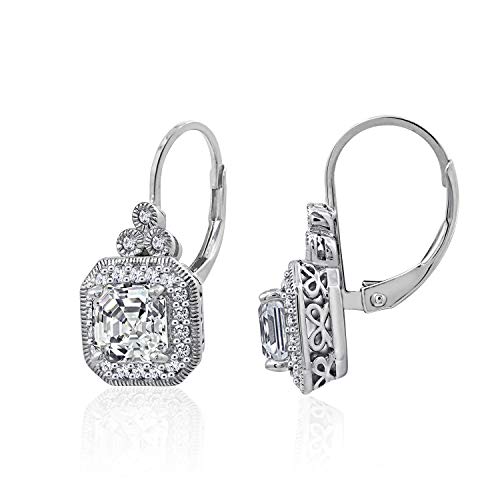 What is the Chemical Composition of Platinum?

As mentioned above, platinum grades are composed of four different alloys. Among them, cobalt is the best as it produces better fluidity and casting and does not have many porosity issues. It offers a smoother surface, which creates better-looking platinum jewelry.

Though platinum does not tarnish, it develops a slight greenish-brown tinge, which is only seen when light reflects on the scratches. This is called patina, which is referred to as natural platinum aging. You can prevent this from happening by being careful where and when you wear your platinum jewelry.

What Are the Platinum Purity Hallmarks?

What Are Platinum Stamps?

Jewelers offering platinum jewelry in their shops are required by law to disclose its purity or fineness. The word Plat and the number after it indicates that you are buying the right grade platinum. It also tells buyers how much platinum is mixed with alloys to strengthen the jewelry.

The strength and purity are defined by a quality stamp, which is also called the fineness mark. You will find the stamp in inconspicuous places, like the clasp of a bracelet, inside the ring bands, and on the back of pendants earrings. You will see the letters Plat or Pt. followed by numbers and the initials of the other metals.

These initials can be very confusing. To help you with this, we have created the following chart that will allow you to understand how platinum grades differ:

Since platinum has hypoallergenic properties, it is the best white metal for wedding rings. Yes, it is less robust than white gold, but its other characteristics make up for that. Lastly, platinum develops a patina over time, which gives the jewelry an aged look. Some people love this and say it makes them feel like they are wearing an antique piece of jewelry, and some don’t. If you fall in the latter category, you can get your jewelry buffed or plated with rhodium.