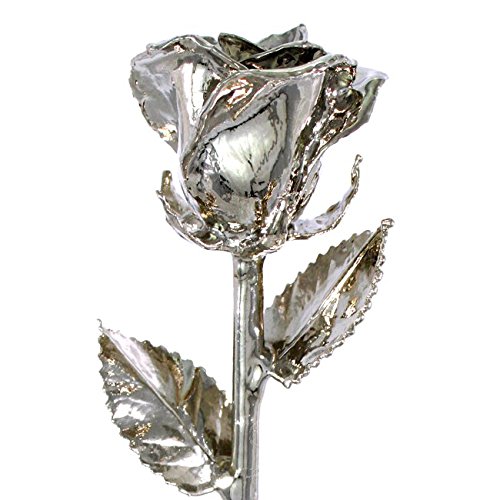 Platinum is not very reactive, so it will not corrode easily. However, platinum can form what is called patina. Patina is the term given to platinum when it forms a kind of aged look. If you’re constantly wearing your platinum jewelry, the color of your jewelry can fade. This reaction occurs because the platinum is exceptionally malleable and can easily fade away and develop scratches. Thus, the platinum will look worn down.

Can Platinum Ever Rust?

No, platinum doesn’t contain any iron. Iron oxide is the composition of rust. So, keep in mind that platinum can never rust.

Can Platinum Ever Corrode?

Yes, platinum can corrode. It won’t corrode easily, of course. Platinum is unreactive, so it won’t oxidize or corrode due to the water. However, when exposed to any acids or alkalis, it will corrode. If you introduce platinum to halogens, cyanides, caustic alkalis, or even sulfur, the platinum will not hold on its own, and it will corrode.

What Are Some Other Metals That Don’t Rust?

Aluminum will not rust. It’s one of the cheapest metals out there, and it’s also very lightweight. Many people use aluminum doors in their homes because they will not rust at the first sign of rain. Aluminum doesn’t contain iron and hence, doesn’t form iron’s specific oxidation called rust. However, aluminum can corrode when you expose it to acids and alkalis.

Most aircraft are also made using aluminum since they don’t rust or oxidize when exposed to natural elements like water and air.

Brass will also not rust because it doesn’t have any iron content. Therefore, no iron oxide or even any rust can form on it. Thus, you don’t have to worry about rust. However, there is copper here, which means it could oxidize and leave a patina on the material, which you may not enjoy.

Copper will not rust either since it doesn’t have any iron in it, and thus it will not oxidize into rust. However, copper can corrode, which could cause some reaction with your skin or even if you’re planning on using the metal for any construction.

Gold will also not rust because it’s one of the purest metals you will ever encounter. It doesn’t contain any iron in its purest form and thus will not rust or oxidize. Since gold doesn’t rust, many people make jewelry using gold.

Silver in its purest form also doesn’t have any iron, so it will not rust. It doesn’t oxidize or corrode easily but can quickly tarnish and form a layer of sulfur sulfide on top. Thus, people may be hesitant before they spend money on items made from this metal. It’s also often categorized as a precious metal because it isn’t reactive and can be used to make jewelry. 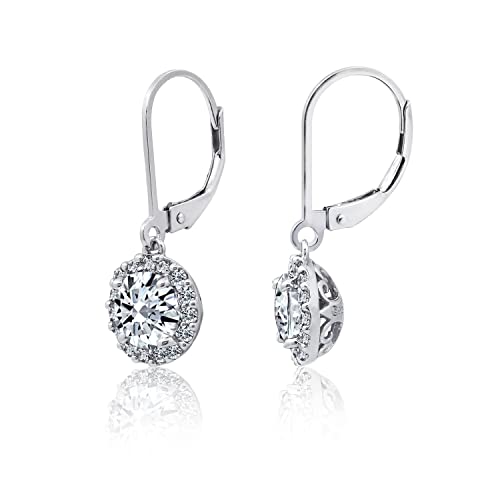 Why Is Platinum Valuable?

Platinum is one of the most, if not the most, valuable metals around. We have listed some reasons for platinum being more valuable than metals like silver or even gold.

Compared to gold and other metals, platinum is scarce. Its mining doesn’t result in a whole lot of platinum. Instead, gold is a lot more easily mined. 1,500 tonnes of gold is mined every year, which is quite a lot compared to the 110 tonnes of platinum mined annually. Thus, the scarcity makes the metal all the more valuable.

2. It Has a Great Number of Applications.

Platinum has many uses. Besides jewelry, you can use it in things like laser devices, chemicals, computer parts, medicines, fiberglass, petroleum products, explosives, cables, paint, metal plating, synthetic fibers, and fertilizers. It’s also used in the refining of crude oil.

You can also use it in applications to control carbon emissions. With climate change on the rise, it’s necessary now more than ever.

We find that platinum is extremely heavy, solid, and robust. So, it is difficult to deform, which explains the many industrial processes dependent on platinum’s presence. It is ductile and malleable, but it doesn’t corrode easily, making it great for use in industrial processes.

4. It Is a Great Investment

Platinum runs a very tight ship of supply and demand. There is not a lot of supply of platinum compared to the demand. Thus, if you choose to invest in platinum now and stop mining it, you will likely be able to sell it for a lot more.

Platinum does not rust or corrode. It doesn’t rust due to a lack of iron, and it doesn’t corrode because it isn’t very reactive. Thus, jewelry made from platinum can often hold on its own for an extended period. It is also a significant investment in the long run as platinum is scarce compared to other precious metals. We also find that platinum doesn’t rust, so it may have many industrial uses. Other metals that don’t rust are chlorine, brass, copper, gold, and silver.