There was a time when silver coins were used for transactions. But the day came when they (along with gold coins) stopped being made.

Today, silver coins are worth far more than their face value. Since silver is a valuable metal, can you melt silver coins?

Depending on your country though, melting or defacing silver coins could be illegal. In the U.S.(where I am located) it is currently legal to melt or deface silver and gold coins. But, this was not always the case.

Silver coins were used everyday in the U.S. until 1964. It was in that year that the U.S Mint stopped making silver coins. From 1967 to 1969, it was illegal to melt silver coins because they were in circulation and still being used as currency.  If they were melted for their value in silver, then this could have an effect on the curcutling money supply.

But today, silver and gold coins are not used to purchase things and there aren’t any in regular circulation (unless someone accidentally spends a silver nickel or quarter). Because of this, melting them down would have no effect.

Some coin collectors will pay for the amount of silver in a coin and then melt it down to extract the silver from it. Since there are no silver coins in circulation, then this is completely legal.

So, if you have some silver coins, you can melt them to extract the silver they contain.

However, just because you can melt down silver coins doesn’t mean that you should. Raw silver is typically not as valuable as silver coins since the silver coins have a history to them that plain silver does not. So except for in rare cases, silver coins will be worth more than their melt value and you would lose money by melting them down.

To see some of the most popular U.S. silver coins just click here. 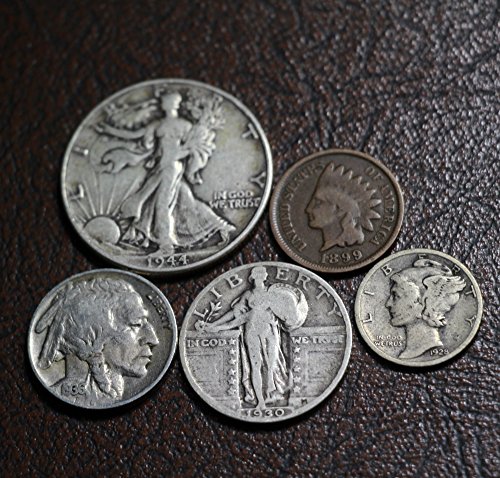 Is It Worth Melting Down Silver Coins?

Almost all silver coins are worth more than their face value. The price of silver has increased a lot more than the value of the dollar. For example, a silver dollar contains about $20 worth of silver.

If you are wanting to sell melted silver, is it worth melting silver coins?

Most silver coins have a lot of history and are valuable for something other than their silver content, this means that it isn’t worth melting them down in almost every case. So although you can melt down silver coins you won’t want to do so.

All silver coins are worth more than the amount of silver it contains is worth. These coins are collectibles and coin collectors will pay extra for these coins because of their rarity, age, and history.

If you are thinking of melting a coin that is valuable not only for its silver but also for its collectability, you may want to rethink your decision. It could be worth a lot more than if you would melt it down just because of the type of coin it is.

If for whatever reason the melt value is more than its collectible value (which I have never seen), you can go ahead and metal the coin to extract the silver.

Another thing you need to know is that some scrap shops won’t pay you the full melt value of your silver. They may offer a lower price and if you don’t know what it is worth, you can unknowingly sell it for what they offer you.

So, before you go selling or even buying coins to melt, be sure to know what it is worth. You can find the melt value of your silver here. So, depending on if the silver coin is a collectible or not, melting it can either be a waste of money or earn you some money. 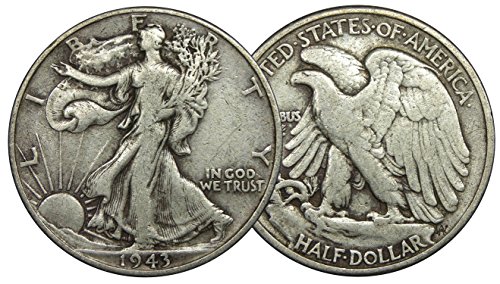 How Do You Melt Silver Coins At Home?

Some silver coins are too damaged to be a collectors item (very rare) and are more valuable melted down. If this is the case, then you may want to recover the silver in them. You can do this by melting them down and selling them for their melt value.

But, how do you melt silver coins at home?

To melt silver coins at home, you have to heat the coin up to the point that it melts. You can do this using a few different methods with the most common being using a smelting kit.

If coins are melted down, the silver can be turned into anything you want. A lot of jewelry is made from melted silver coins. When you melt a silver coin, you can use or sell the silver. \

Now, before you attempt melting the coins you will want to clean them. You don’t want to melt them down along with all the dirt and grime they have accumulated. So, to clean your coins, choose an appropriate container for this task.

This container should be non-metallic and large enough to hold all of the coins you are needing to clean as well as some water. Place some aluminum foil in the bottom of the container and pour boiling water in.

Add some salt and baking soda to the container and dissolve, then drop the coins into the solution. The baking soda will react with the aluminum foil and strip away any tarnish that the coins have developed. After the coins are cleaned, remove them from the solution using some tongs and place them on a soft cloth.

Allow the coins to cool and scrub off any remaining grime with water and baking soda. It may be helpful to use an old toothbrush if it is hard to remove. Then rinse and dry the coins.

Once the silver coins are cleaned, you are ready to melt them. For this process, use the following steps: 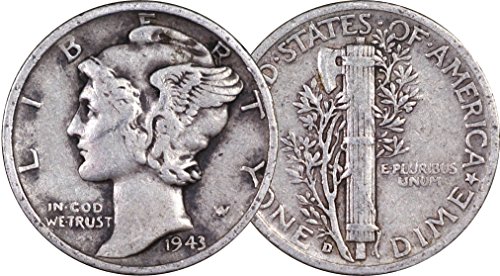 You don’t want to melt silver coins that are a valuable collectors item. But, if the coin isn’t a collectible and its melt value will bring a higher price, then melting it is a great option.

It is legal to melt U.S. silver coins since they are no longer being circulated. As you can see, you can melt silver coins.